I recall growing up in an Evangelical church. There was a culture that at the time I would not have recognised but one that has become more apparent and uncomfortable for me as I have lived and studied. I was taught that those of us who believed the teaching of this particular church were believers in the truth. Not just any truth but the ultimate and real truth.

I have a love and fondness for that particular church because it is also the place and the people who taught me scripture. I was encouraged to read, to study, the learn, to feed on the Bible. I was encouraged to read the Hebrew Bible (the Old Testament), to know the Bible Jesus knew and to lean on it’s story and wisdom. I was introduced to the man who is Jesus, to seek to understand his culture and his teaching. I discovered a Saviour, one in whom I can trust.

It’s kind of funny, I have deviated away from some of the teaching and the culture of that church because of the way that they taught and encouraged me to grapple with the Bible. I still believe in the truths of scripture but I understand there are different truths, different kinds of truth, I do not have all the answers and others have much wisdom that I can learn from.

The church of my formative years taught me a faith that was black and white, right and wrong. I have learned that there are many grey areas and few that are clear cut, I have discovered much more colour to genuine faith. I love learning from people of other Christian traditions (some of which I have even been told are evil and yet I am able to worship alongside). I love learning from those of others faiths; rather than causing me to doubt my own beliefs they help to shape and sharpen my own faith in the God of the Bible, the God described as Father, Son and Holy Spirit. I love to learn from and of different cultures.

What has this to do with Zimbabwe?

I recall visiting this most beautiful land 20 years ago and being warned of different belief systems, the evils of ancestral worship and even warned against buying carvings of masks because of curses that were put upon them. 20 years on I have unpicked some of the beliefs I once held. There is a lasting colonial worldview that makes the God of the white people good and the traditional beliefs of the black African’s bad. Stories have been constructed about people, places, cultures, belief systems and religious/spiritual practices to create alternative histories, to make excuses and justifications for domination.

The history of Zimbabwe does not begin with Mugabe’s dictaroship, nor with idependence from Bristish colonialism in 1980, not with the preceding wars, but in a time before Rhodesia in the time of the native ancestors, those who built Great Zimbabwe and left a lasting legacy. In reading Panashe Chigumadzi I am reminded that (just as to understand Jesus requires knowledge of the Hebrew Bible) to understand any people we must listen to those who are with us know but also to their ancestors. In dismissing the tradition and culture of the ancestors, the white colonial powers destroyed cultures, histories, societies, and more over, families. 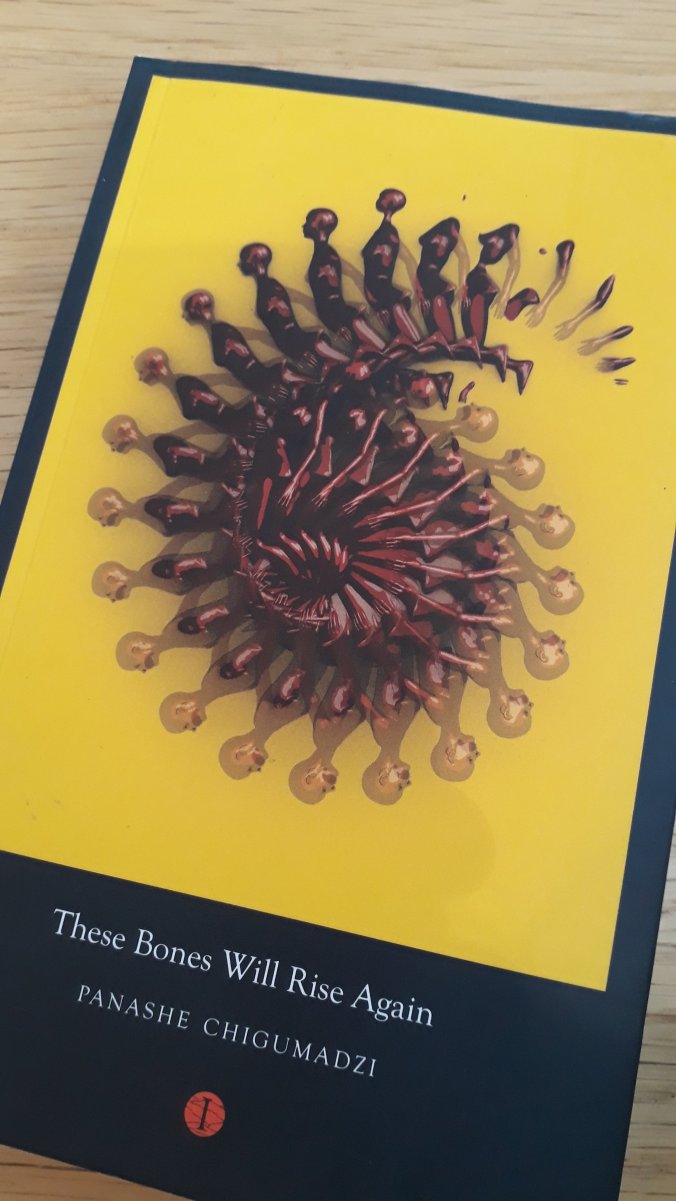 Zimbabwe has a rich and complicated history, but as Chigumadzi writes, there is an opportunity to listen to the ancestors, that these bones will rise again. There is hope for Zimbabwe, it nearly died, it has been close to death, but my hope and prayer is that a day is coming when its health will return and a resurrected Zimbabwe will emerge.

We must be willing to hear the truths that we fear. The truths of our complicity in the acts of discrination and injustice. Our role in perpetuating lies of racial, ethical, political, social and religious superiority.

Jesus teaches the seeking of forgiveness. The church of my youth taught of the need for repentance, typically though (as is typical of Evangelical churches) the emphasis was on others need to repent and we as a church needed to tell them of their need and how wrong these others were. Rarely do I hear of the church owning its own need to repent. To be forgiven we must know and admit what we need forgiveness for. The church means to seek forgiveness, nations need to seeks forgiveness and as individuals we need to seek forgiveness. With forgiveness comes reconcilliation. With reconcilliation comes humility and love. And, with humility and love these bones will rise again.